Get FREE information, advice and more from Oliver Whitham

Who is Oliver Whitham?

Oliver Whitham is an Online Marketer by trade, a pursuer of random projects by night.

Based in Austin, he spends his time running the cities largest remote co-working group, and providing a portal connecting technology professionals in Austin with events to help them progress in the technology scene. During the day he sits with his head buried in spreadsheets figuring out whether the 94th percentile is good enough.

If you’ve made it to this page, you’re wanting to know more about who I am, not just what I do.  Prepare for the textual equivalent of holiday slides.

I grew up in a small town outside of York, England.  I lived here for the majority of my early years, before eventually moving in to the City of York itself.  There I lived in an old (550ish years) house before making the move across the Atlantic to the music capital of the world – Austin, TX.

I’ve always been at home around computers, and when I stumbled upon the Internet I quickly realized this was where my future lay. 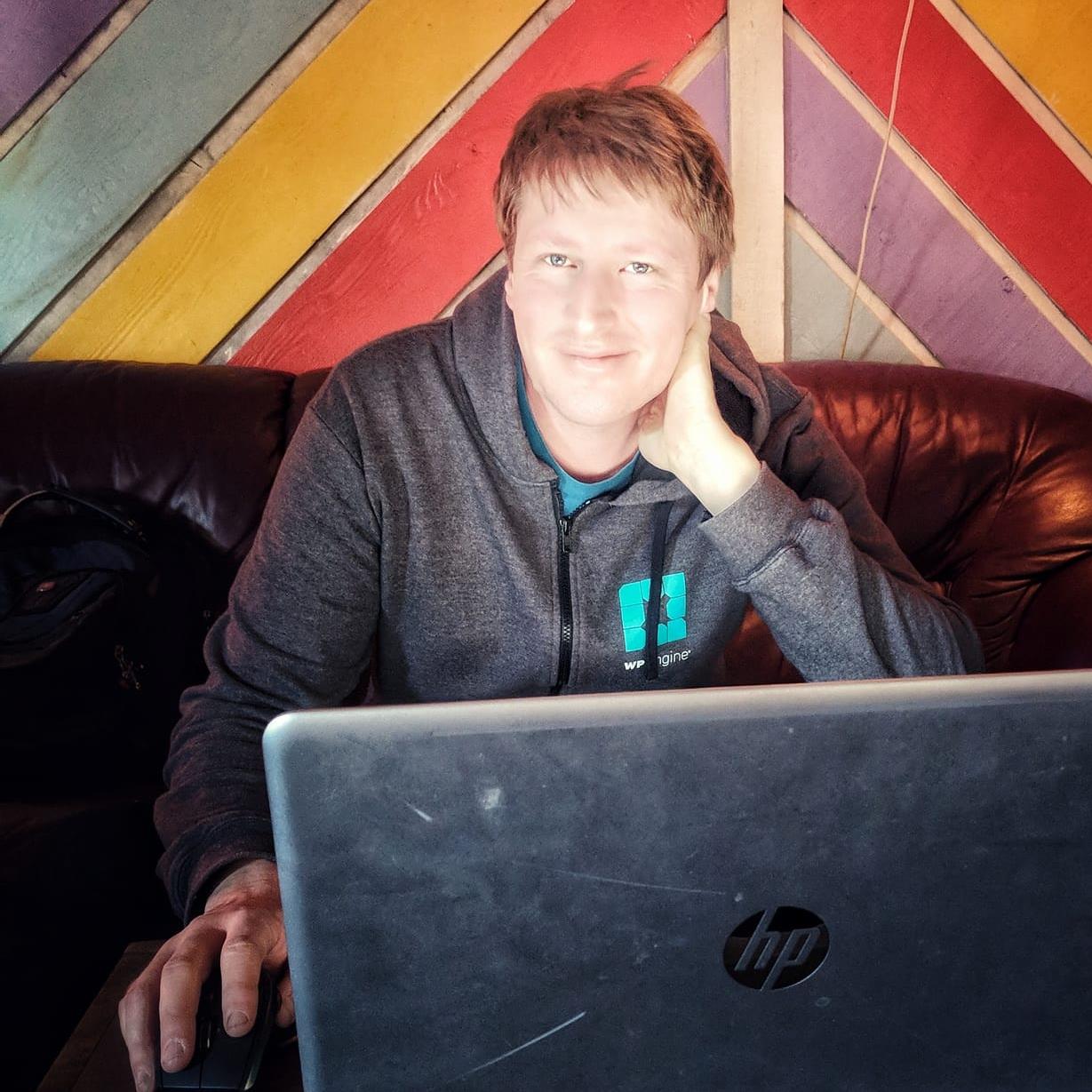 At the age of 15 I already had a series of websites up and running, starting on Geocities before moving on to real hosting providers, and utilizing early CMS’s to build out more advanced websites.

I was obsessed with my hit counter, and spent my days figuring out how to generate more traffic. It wasn’t much longer before I started looking at monetization, and that is when my love for online marketing really kicked in. Not only driving traffic but optimizing for clicks and sales drove me to a whole new level.

Now at 34 I have done a whole lot, including running my own business, running my own projects for fun and for profit, and helping dozens of companies grow their marketing abilities. Most recently I accelerated my leadership skills in my role at WP Engine where I have led SEO and SEM efforts, and advised across other marketing channels.

In my personal life I love to travel, chat to random people, and explore the world around me.  My adventures have taken me from random road trips around Europe, to exploring Central America.

Originally from England, I moved to Austin, Texas in 2009. I instantly fell in love with a city which somehow managed to perfectly combine a laid back atmosphere with a huge variety of events, restaurants, bars, and a growing exciting tech scene.

There’s plenty that I have done in my past that I’m proud of, and though driving traffic and sales to a website is satisfying, there are things that have meant more to me even when they haven’t even generated a dollar. Check out more on my current projects page!

In 2006 I created the York Sports and Social forum in York, England. We grew quickly to 500 members and achieved close to 1,500 before I closed down the project (due to moving to America). With multiple sports events and socials every week, we grew a large but well-connected community in a relatively small city.

ATX.Live began as a pet project (In ATX) to improve my descriptive writing style. Over the course of a year it has grown significantly. From it’s humble beginnings it has partnered with some of the largest tech groups in Austin, including Austin Digital Jobs, to help tech professionals in Austin connect with local events.

My Vegan Planet is a recipe website that has an over 2000 member strong Facebook community and an avid on site readership. At it’s peak My Vegan Planet had over 2,000 daily visits, though this dropped when I decided to prioritise other projects.

Speaking in public has always been terrifying to me.  I’m fine right up until 10 minutes before I’m due to talk, and then I start to freeze up, my mind goes blank.  It’s terrible.

But I’m a true believer in doing to improving. One of my greatest challenges has not been the online marketing space, but overcoming my personal fear of public speaking.  Every two to three months I make myself find a speaking gig, go up on stage and share my knowledge.  One day, I hope to get pretty good at it.